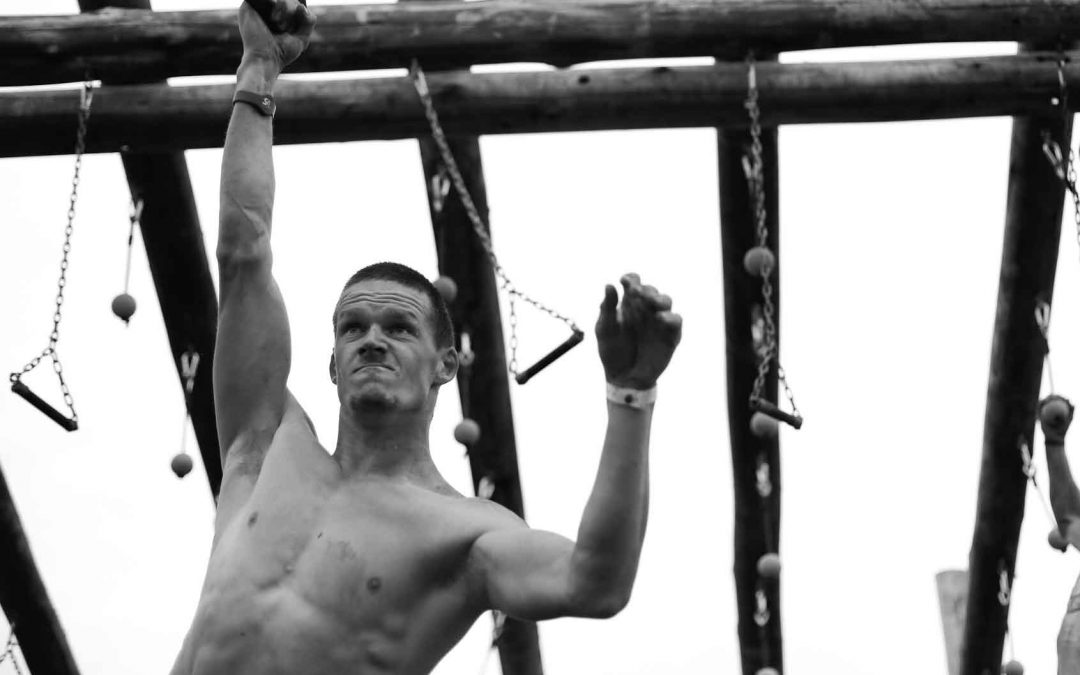 GAUTENG, PRETORIA, 22 JUNE 2018 – WARRIOR OCR events burst onto the scene in 2013, immediately spearheading the meteoric rise of obstacle course racing (OCR) in South Africa. Today, Toyota Warrior, powered by Reebok, remains at the forefront of OCR South Africa with world-class obstacles, innovative courses and over 4000 athletes competing, including many of the country’s top OCR competitors, who push their mental and physical limits with the aim to reach the pinnacle in their sport, to gain respect and recognition, to take them onto the world stage.

In support of the continued growth of the South African OCR community, Advendurance and Toyota Warrior have created an athlete programme, providing a platform for athletes to grow and develop to their full potential.

Thomas van Tonder is arguably South Africa’s top OCR athlete and a household name in the South African and International OCR community, so it is no surprise that Toyota Warrior have selected him as their first Warrior Brand Ambassador.

Thomas started racing OCR in 2014. He took up training with Warrior Fit Coaching on an OCR specific programme, which led him to straight victories back to back. It was clear that OCR was his sport and he has never looked back.

Fast forward to 2018, and van Tonder’s pedigree is clear to see. Competing at the highest level in OCR for four years, his scoresheet is impressive and consistent.

Amongst many other wins, van Tonder has won 14 Warrior Black Ops Elite races, placed second in 18 races and one third place. He won the National Championship and Series Championship in 2016 and was runner up in 2017. Van Tonder has also won all 14 of the Beast OCR elite events since inception.

Internationally, Thomas has competed in four OCR World Championships, placing Top 10 in three of them and a Top 20 finish in 2016.

Thomas will make an outstanding WARRIOR Ambassador, embodying the values of excellence, friendship and respect, and displaying commitment to giving back to the sport he loves, by setting a good example for the next generation.

Says Fritz Pienaar, co-owner of the WARRIOR Series, “Thomas is an important compass to all new athletes on the OCR scene. He is a true professional who is well-respected both locally and internationally. We want to build meaningful relationships that benefit both the athletes and the Warrior Race.”

Van Tonder will be the first Warrior Athlete in the programme with his eyes set on the first South African OCR Championship happening at Blythedale Coastal Estate on the KZN North Coast on the 14th and 15th July 2018, and future OCR World Championships.